We would like to offer our sincere support to anyone coping with grief. Enter your email below for our complimentary daily grief messages. Messages run for up to one year and you can stop at any time. Your email will not be used for any other purpose.

Share a memory
Obituary & Services
Tribute Wall
Read more about the life story of Alan and share your memory. 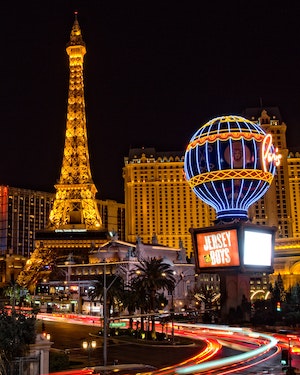 Alan R. Stoltman age 67 of Champaign, Illinois and formerly of Carpentersville, Illinois passed away on January 9, 2023. He was born in Chicago, Illinois on September 23, 1955 to Robert and Lorraine Stoltman.

Alan was a gearhead as a teen, purchasing and tuning his first car before he obtained his driver’s license. His skill in working with his hands translated to his love of carpentry and this became not only his primary profession, but, in many ways, his life’s work. He was an avid bowler and loved traveling to Las Vegas.

In 2003 his dream of moving to Las Vegas became a reality, and he loved his time there until being called back to Illinois for his grandchildren. Perhaps the greatest gift Alan shared was the gift of laughter. His sense of humor brightened any room, and to be teased by Alan was to be loved by him. He will be fondly remembered for the joy and laughter that he brought to those around him.

He is survived by his wife, Nancy (Rudsinski); his children, Cortney (Josh) Vuglar-Williams and Matt (Alecia) Stepler; his grandchildren, Cole, Hannah, and Emma: his brother Robert (Cindy) Stoltman; his sister, Debra Delgado; and numerous nieces and nephews. He also leaves behind his faithful canine companion," Peanut".

A visitation for Alan will be held on Monday, January 16, 2023 beginning at 10:00 am until time of a 12 noon prayer service at Willow Funeral Home 1415 W. Algonquin Rd., (one half mile east of Randall Rd.) Algonquin/Lake in the Hills.

Online condolenes may be expressed to the family by clicking on Tribute Wall.

To send flowers to the family or plant a tree in memory of Alan Stoltman, please visit our floral store. 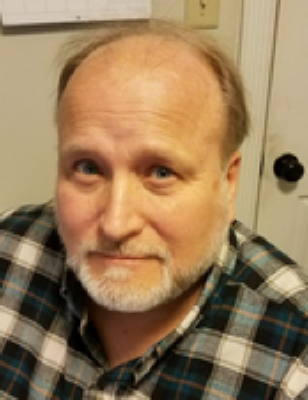 Look inside to read what others
have shared
Family and friends are coming together online to create a special keepsake. Every memory left on the online obituary will be automatically included in the book.

Look inside to read what others have shared

Family and friends are coming together online to create a special keepsake. Every memory left on the online obituary will be automatically included in the book.

You can still show your support by sending flowers directly to the family, or by planting a memorial tree in the memory of Alan Stoltman
SHARE OBITUARY
© 2023 Willow Funeral Home. All Rights Reserved. Funeral Home website by CFS & TA | Terms of Use | Privacy Policy | Accessibility